Over Speed vehicle detection on Roads

Driving on the carpeted roads, highways and motorways always provoke the drivers to up to the maximum capacity of their vehicle.  There are some crazy people on the roads who think that flying their vehicle on roads would make them cool. Trust me! reality is opposite. That’s probably not their fault, the driver might have seen Fast and Furious series and thinks of himself as Vin Diesel. But, I think he is way cooler than you. Wait! What about the time before Fast and Furious was released, the over-speeding guys were there on roads. Over speeding is not a good thing, never it was.

Some reasons, why you should avoid over speeding.

How you can contribute:

You can contribute to society for reducing traffic-related hazards. The following are some points that can an individual do on his part to reduce accidents on roads.

We propose a system that is capable of finding the speed of the vehicle using simple two CCTV cameras. Although, nearly all the roads have signboards of speed limits most the people don’t bother to obey the speed limits. The basic aim of this project is to capture culprits of over speeding using the least possible extra hardware.

We are going to implement vehicle detection using state-of-the-art techniques of deep learning. In deep learning we will use convolution neural networks that extract best features automatically to learn the scenario. Considering the current state-of-the-art approaches, the accuracy of the system would be high for detecting over speed vehicles. 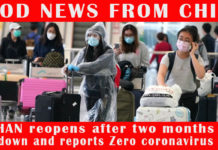 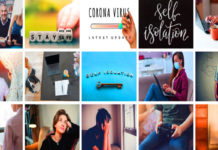 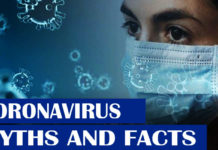