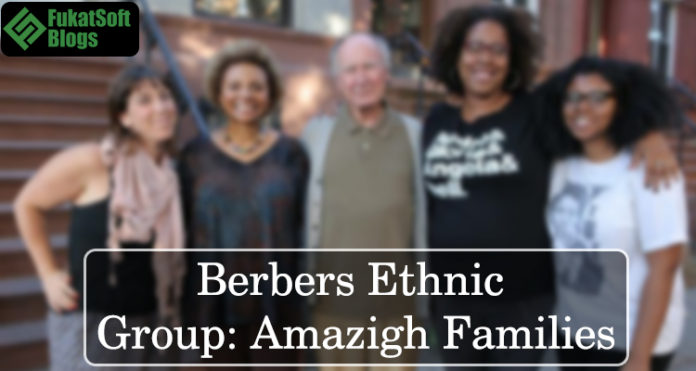 Berbers ethnic group also introduces themselves as Amazing Family. They are consider much lower quality civilization than other African’s communities.

Berbers usually introduce themselves by Amazigh Family name. Amazigh means free or noble people. Amazigh family is consider as the natives of North Africa, and from some part of the West Africa. But the people of this Amazigh abode to Morocco, Algeria, Tunisia, Libya Mauritania, northern Mali, northern Niger and smallest part of Egypt cause of trends and specific reasons. It has been explored that there are million Amazigh are who still lived in north Africa and communicate in Berber language. The Amazigh of North Africa, especially form Egypt side are very possessive about their ethnic identity. On the other hand, many Berbers living in France, Spain, Canada, Belgium, Netherlands, United Kingdom, Italy, and many other countries of Europe as immigrants.

Most of the Amazigh families are carrying Islam as their religion, departed form their history in North Africa. There economy structure is vividly dependent on agriculture, pastoralism, weaving, pottery, metalwork and leather-work. And trading system maintain their economic situation among all circumstances. They were mostly live in cave with the message of time they shift to houses as does developed nation has do. The are living in high-pitched or flat-roofed houses or castles. The interior design is only textures by the consent by the woman. The interior condition of houses reveals that the head of the house is a woman. Moat of the time they live in simple tents with their tribes, or in join family system.

Some of modern families has adopted the style of nuclear family living styles. A specific area is under the particular leader who is responsible to maintain peace and determination of punishments. The law on everything is equal in society; any inferior, superior, farmer, housewife, in-shortly everyone is obliged to obey it other wise punishment same for all.

Approximately, 40 million population of Amazigh has separated in North Africa in the regions of Morocco, Algeria, Tunisia, Libya, Egypt, Mali, Niger and Mauritania.

What is their Origin?

The west portion of north Africa; northwestern Africa is realize to inhabitant of Amazigh and Berbers families since 10,000 B.C (in minimum approximation). A heap of antics has been found in southern Algeria, Libyan desert, Mediterranean region, and south-eastern Algeria which are predicting the presence of ancient existence of races of Amazigh. Then, the Amazigh family spread their routes to south in Sahara. They adopt new cultural norms such as elite cultural tradition of Morocco and Algeria. Interestingly, DNA analysis of their skeleton are revealing the strange facts like: the bonding between Amazigh and Afroasiatic.

According to research, most of the population belonged to the E1b1b paternal haplogroup. Moreover, it is also has been prove through DNA report and gnomic analysis Berbers and the western communities have shared ancestors. In 2013, the DNA of skeleton of prehistoric site such as Taforalt and Afalou, strikingly, match with those skeletons which have been found in North Africa. This shared DNA’s nature is manifesting their bonding to each other. As thus, it could be stated that Amazigh has its ancient routes in North Africa region but the speed of time many of them change their location and hence share DNA patterns with each other; by marriages.

According to Roman’s research Amazigh were less cultures and civilized than other African communities just like Egyptians. Therefore, Romans in their research paper also mention them as nomadic. There are some aspects of their livings, culture and language which are clearer than others; have been given below.

Through the structures, it can easily noted that nomadic traders pass the structural way when the pastoralist herds. The farmers belonged to the north region of Africa. Amazigh and Berber’s civilization tightly connected to the urban centre of northern Africa. It believed that most of the barbers and Amazigh all Muslims, in fact, Sunni Muslim. And it also proved by their traditional practices in society.

Most of their practices typically matched with Arabs of rural areas, and many other rural areas living societies have a great predominance in north Africa region.  It is not true that the Berbers were the Muslims from beginning rather they converted in Islam with the passage of time.  And till the 16th century, Islam was not as much dominant in north Africa as much today. Moreover, there is also getting junks of every Muslims tradition also in northern Sahara of Africa.  On the other hand, Sufism; the concept of, widely common, in western area of north Africa.  Before the arrival of Islam in north Africa most of the Berbers were Christian and Jews.

Amazigh and berberis languages a set of closely linked languages as in the language tree supported by the Afro-Asiatic languages phylum.  It claimed by researcher that the closeness of this language occur due to the movement to unify all languages as a Berber’s language which has its your generic name “Tamazight”. It estimated that there approximately 300 local dialects among the scattered groups of Amazigh and Berber. According to one report on linguistic atomicity there are between 14 and 25 million speaker of verbal language which are still living in north Africa, in the areas of Morocco, Algeria and smallest community in east of Egypt.

Amazigh considered as one of the ancient families and nations of the world which are still abiding with upholding the flag of their ethnicity. Some groups of Amazigh are very possessive regarding their ethnicity but some are vividly accepting and welcoming the new modern world and do migrations towards the developed country of the world like France, United Kingdom and United States. But their immigration cannot break their relationship from their ancestors.  But on the other hand, the people of amazing family are not getting their ethnicity.  They are living their life according to the traditions and limitations of Islamic teaching. 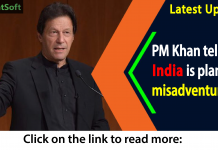