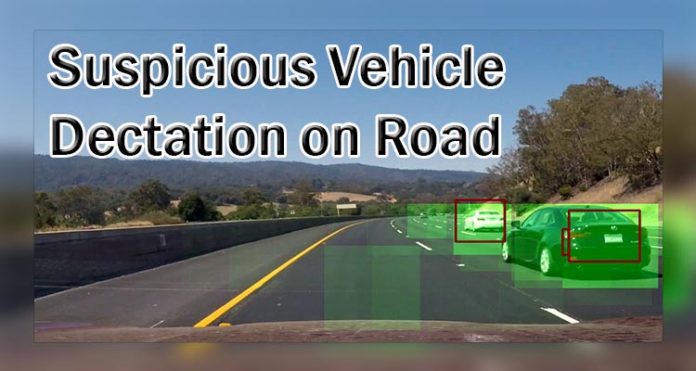 Being in Pakistan, explosives are crucial for all of our lives.For the reason that ,when cars left on the road and nobody picks them up then there is a high probability of explosive material in it.  Hence, A suspicious vehicle judged by checking the appearance of the vehicle and by checking the behavior of the driver.

In October,11 the UAE police found the suspicious vehicle on the road. UAE police arrested a man who was involved in hit and run some time back. They had been clearing the emirate of abandoned vehicles and found the car with its number plate removed, and after a probe, it has been matched with one that has been involved in a run-over accident. Finally, UAE force tracked the owner of the car by using the chassis number of the car. They arrested the person and handed him over the concerned agencies. Al Naqibi, director of the traffic and patrol department said that about 503 vehicles of different types found unattended on public roads.

Therefore, in Kohat Chowrangi, last year an abandoned motor bike was parked near a police patrolling vehicle  and it blasted that caused the death of one policeman and 13 others were injured.  A remote controlled bomb was installed in the bike parked at the bus stand, reported by local police.

When to report about suspicious vehicle?

You should report a vehicle in case ,

How we are contributing?

We are generating this system in different parts that involve detection of suspicious vehicle and tracking of detected vehicles. Both of the systems implemented by employing advancement in deep neural networks.
Consequently, Tracking performed using relative location of the vehicle and color of the vehicle. The accuracy of the proposed system would be quite high as it involve the state-of-the-art approaches for implementing the detection and tracking problem.